This project consisted of a Multitaction touch table and a companion tablet application. The table allowed users to place a card on the screen and then select items from a number of topic using a touch interface. At the end of each session, whatever the user had selected would be saved to the backend along with the id displayed on each card. This data would also be sent to the host’s companion tablet application, at which point they would engage the user and ask if they would like to have the information emailed to them, this also allowed telstra to capture their leads. While this activation was a fairly straight forward execution, it was extremely effective and saw a 90% plus conversion rate. 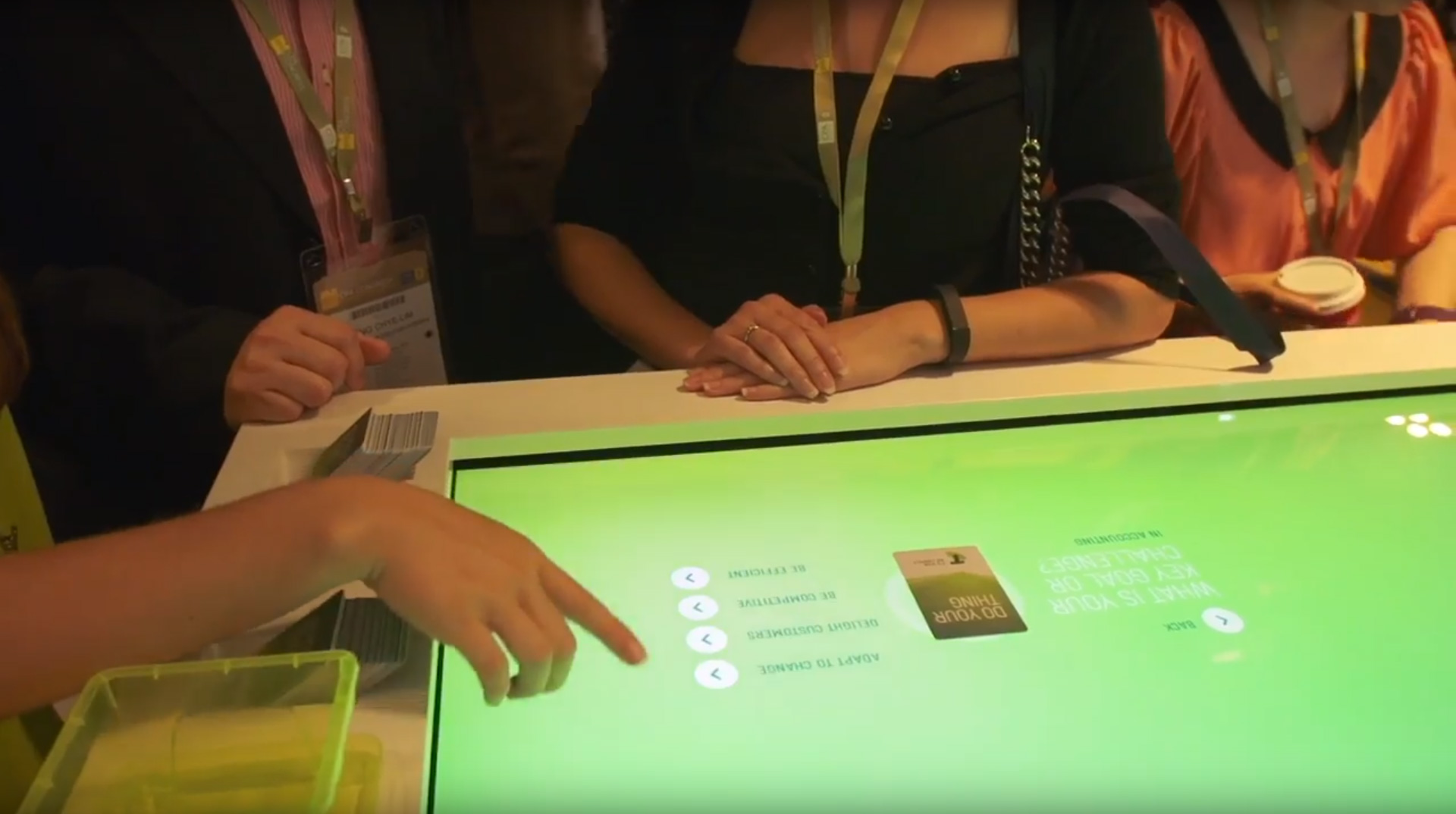 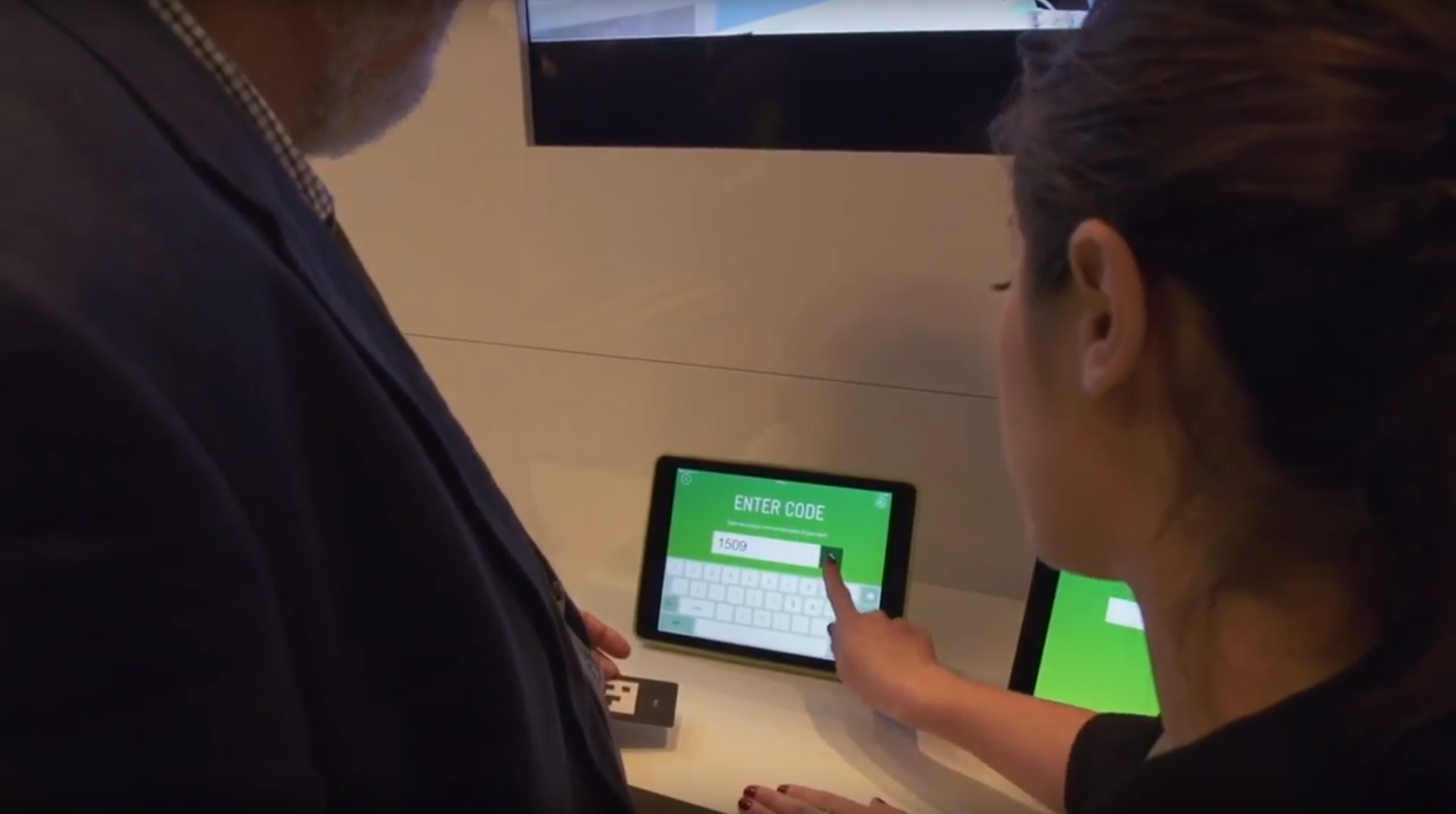 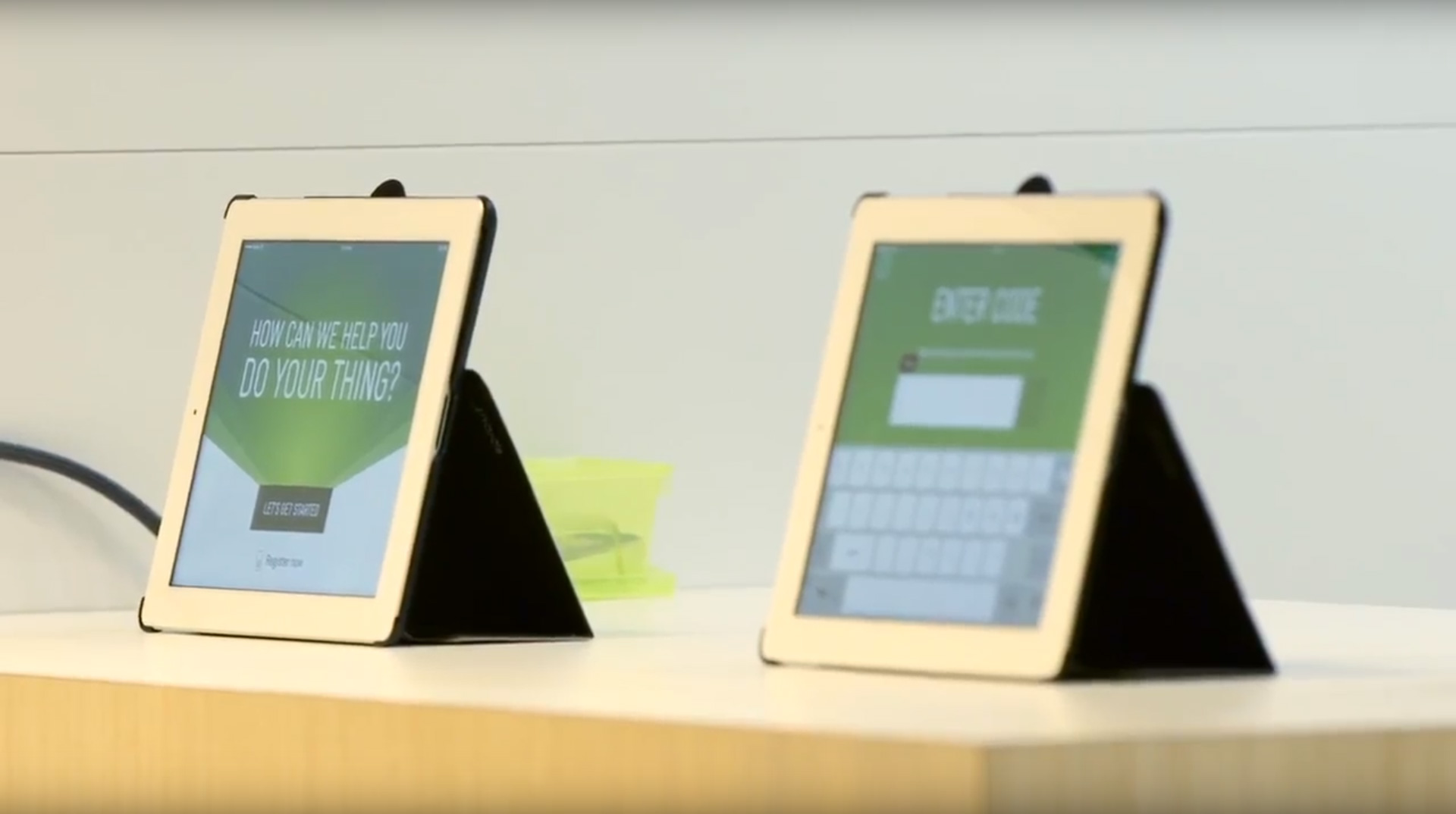 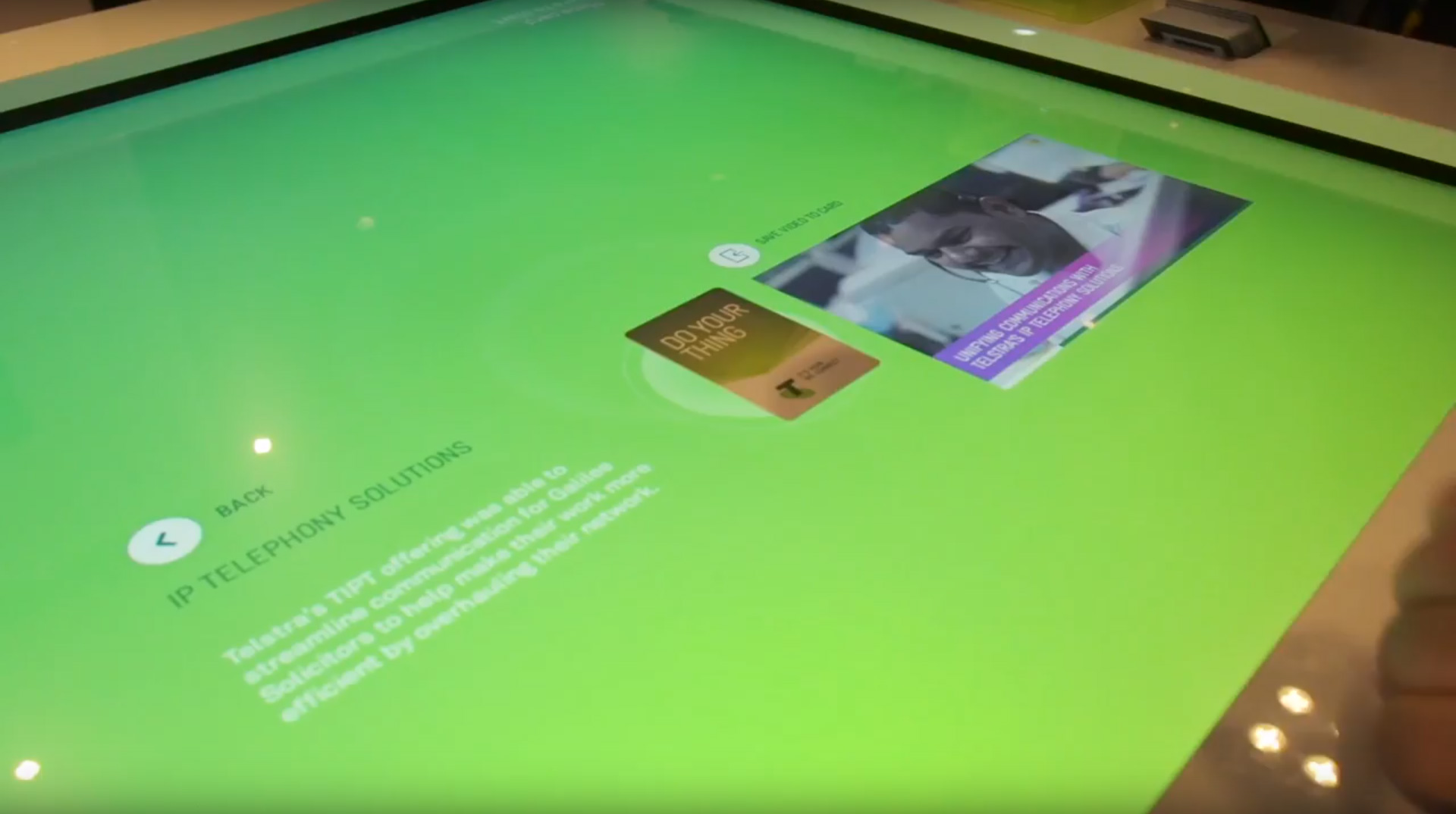 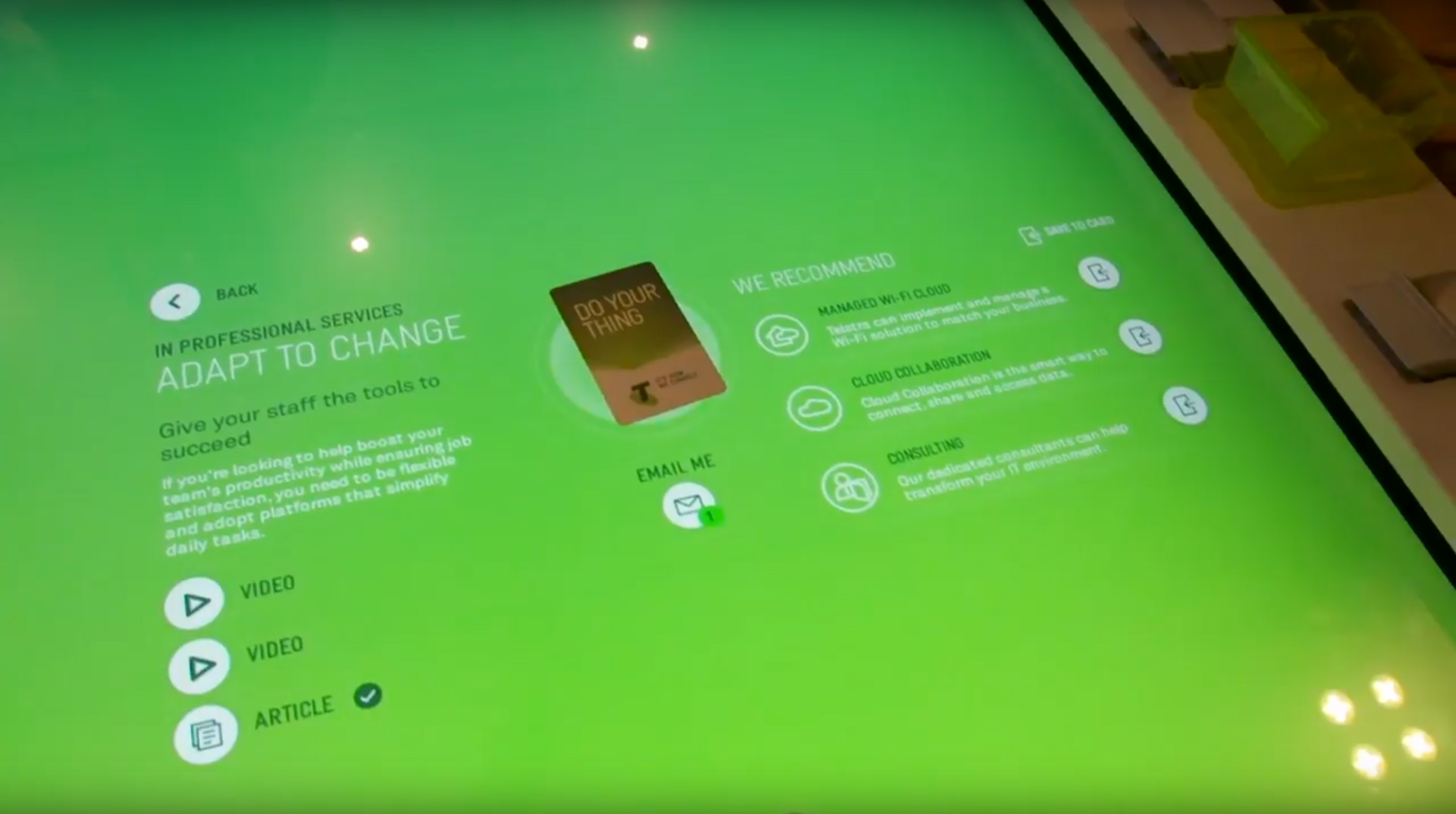 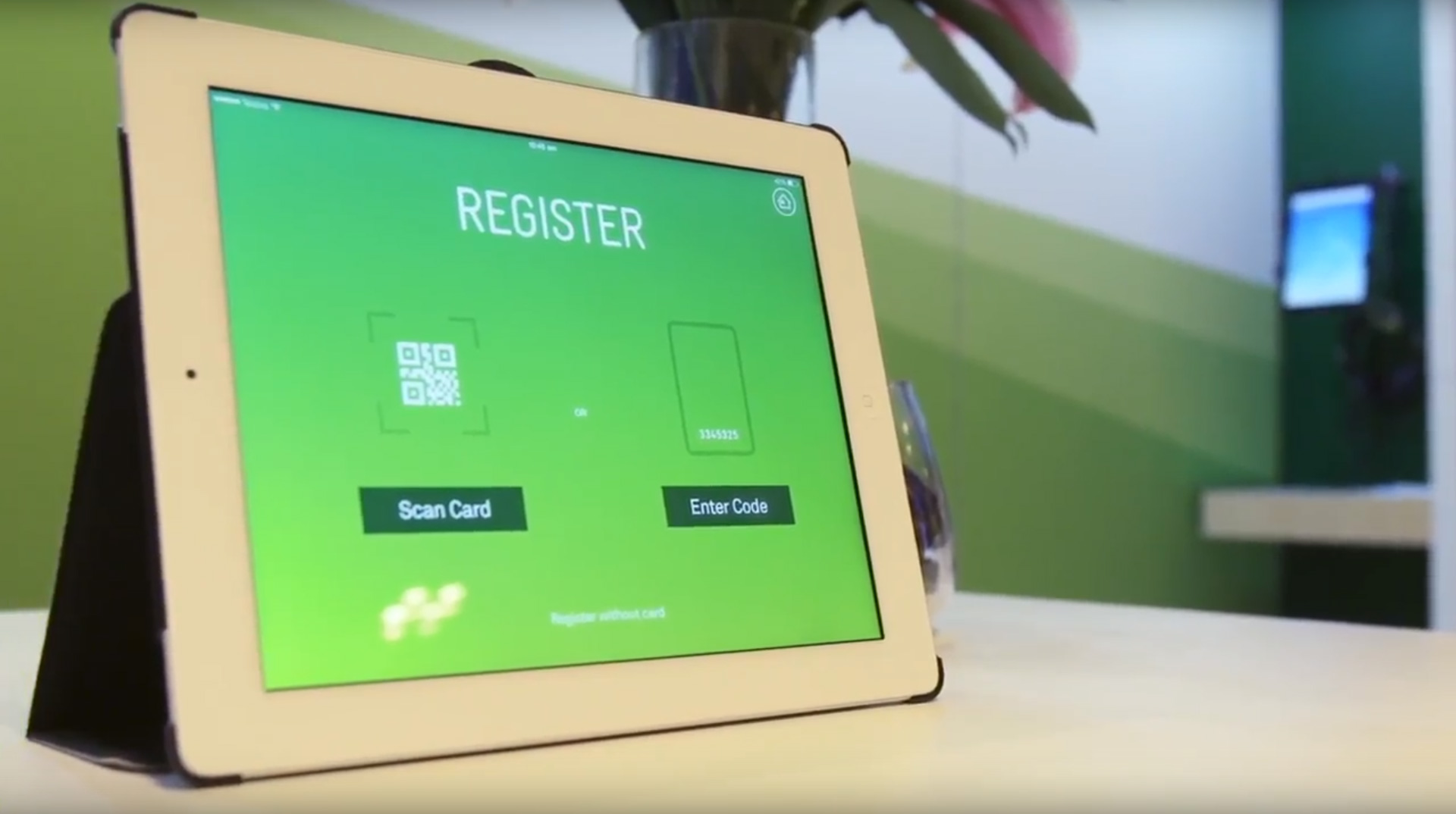