Samsung – Bring Your A Game

To promote Samsung’s mid range smartphone the A5, we created a touring experience that would be activated at 6 Australian Netball games. The experience consisted of a game where each player had 30 seconds to throw their ball through a target. Each target was randomly selected and highlighted with flashing LEDs every few seconds. From a technical perspective the experience consisted of an Android application which was used to start the experience and display action prompts. A desktop application which communicated over a peer to peer network with the Android application and essentially displayed the same content as the phone only on two large format displays and a DMX interface which was used to controlled LED lights which were placed around each target. My role on this project was creating the underlying application framework, creating the DMX controller interface and I toured with the experience as well as overseeing the development of both the mobile and desktop applications. 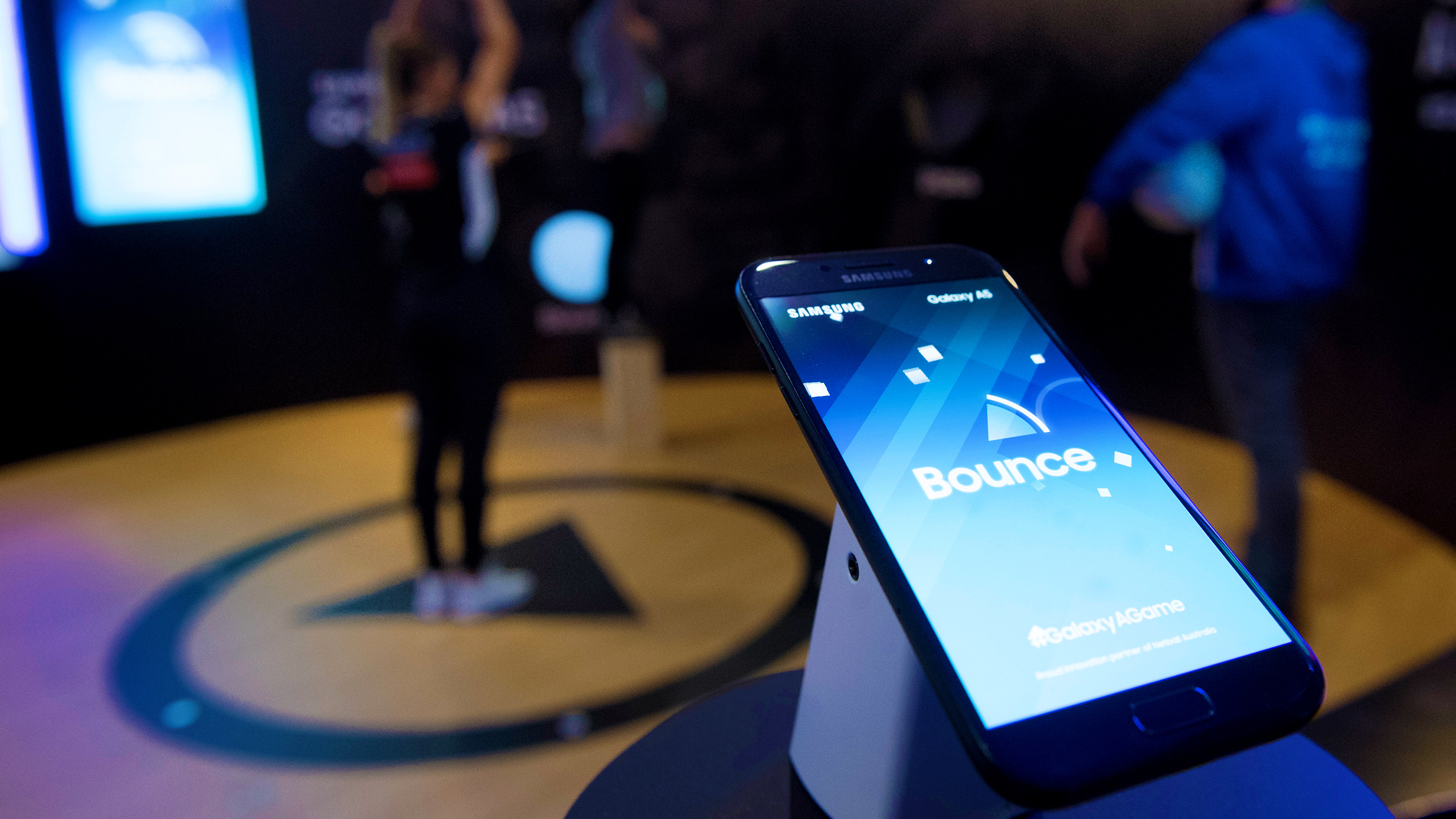 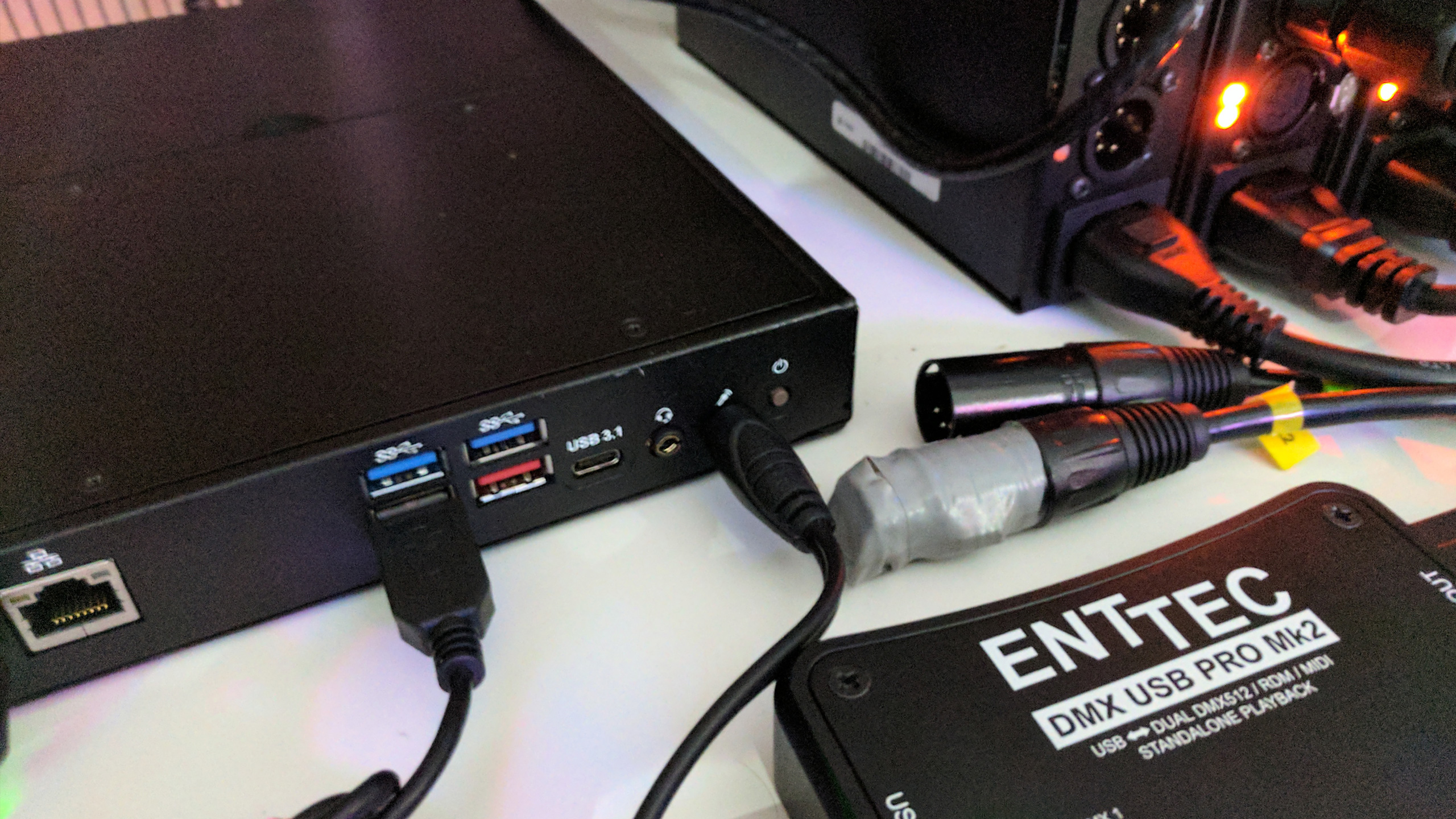 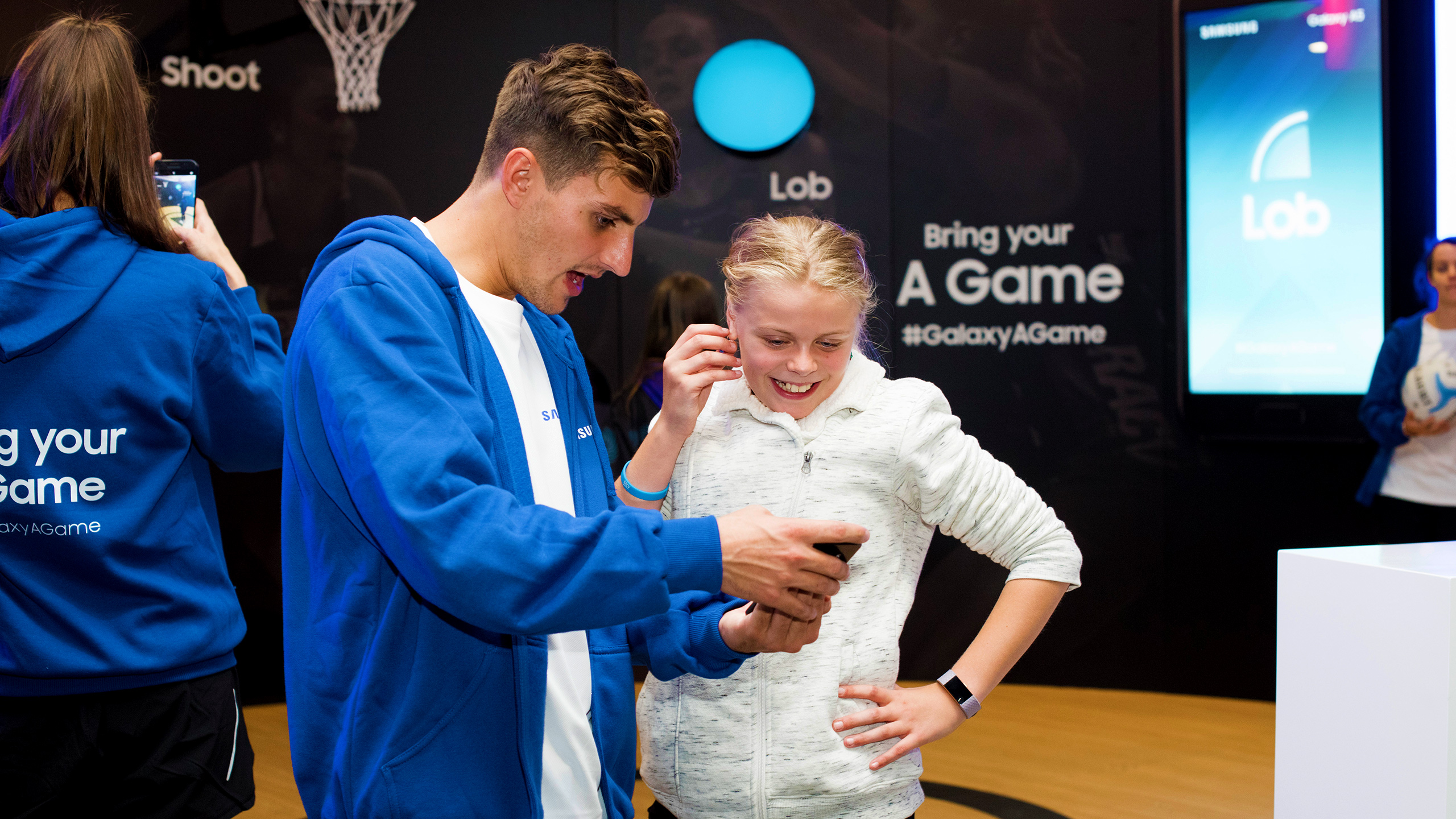 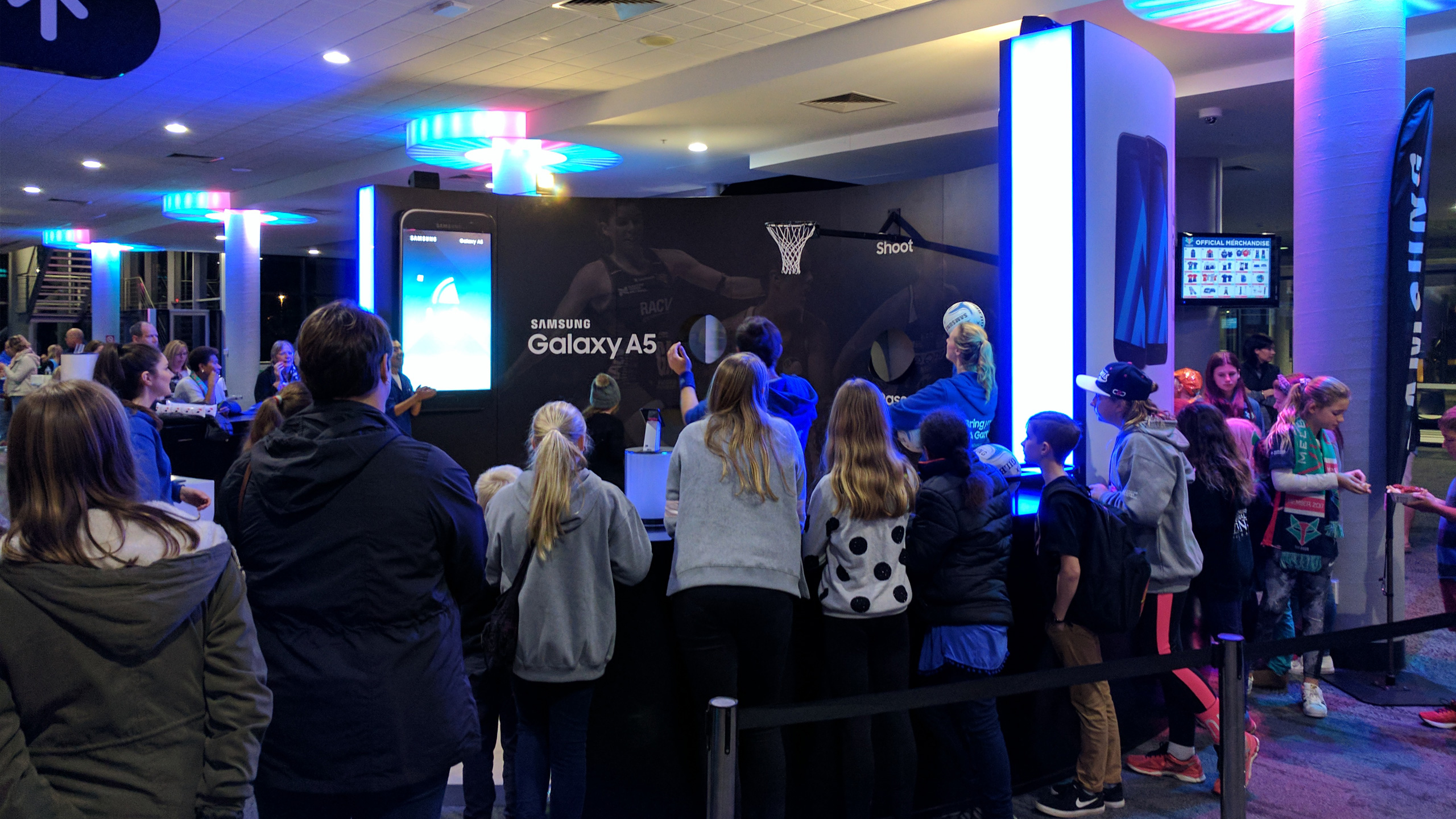 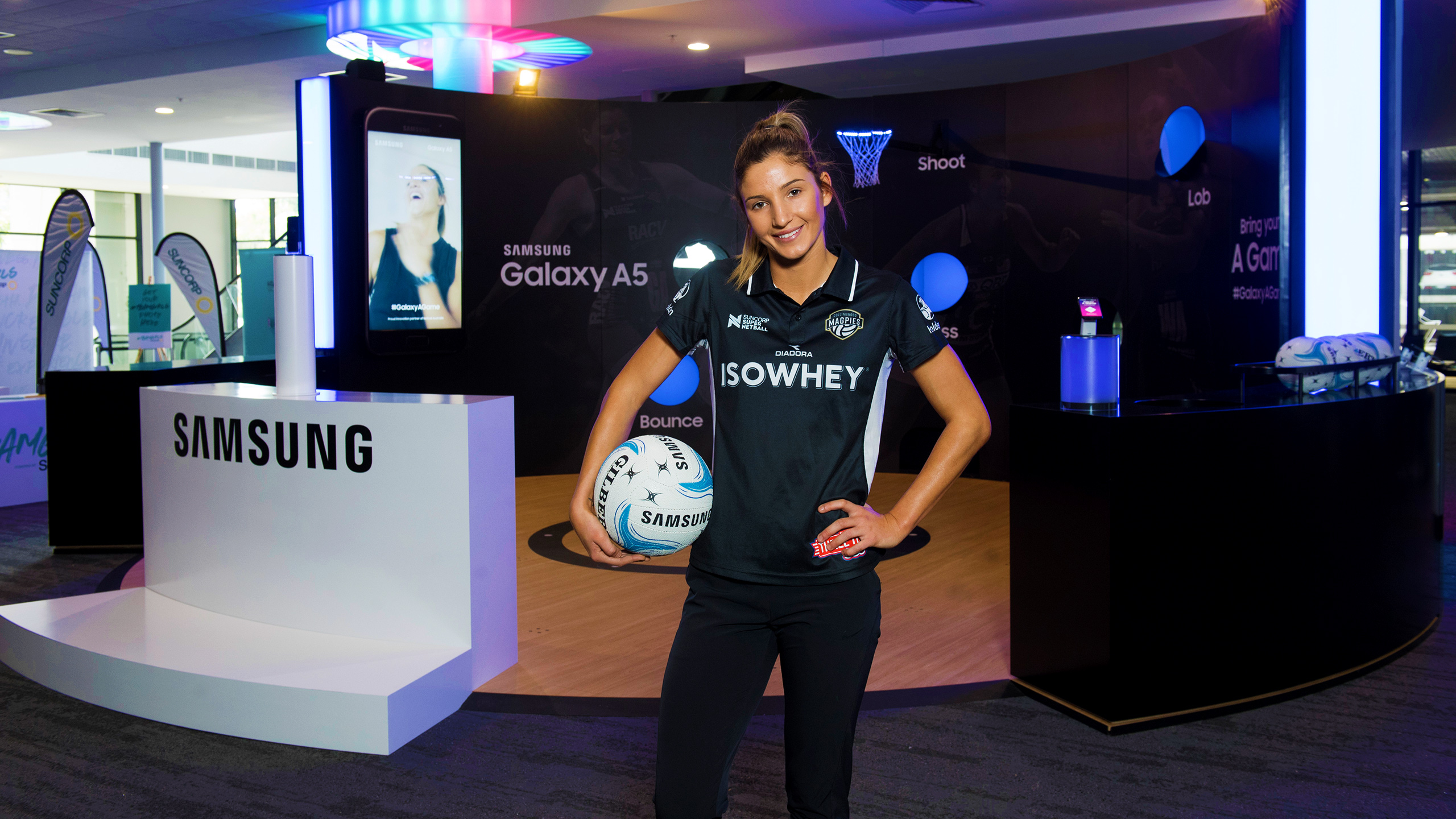 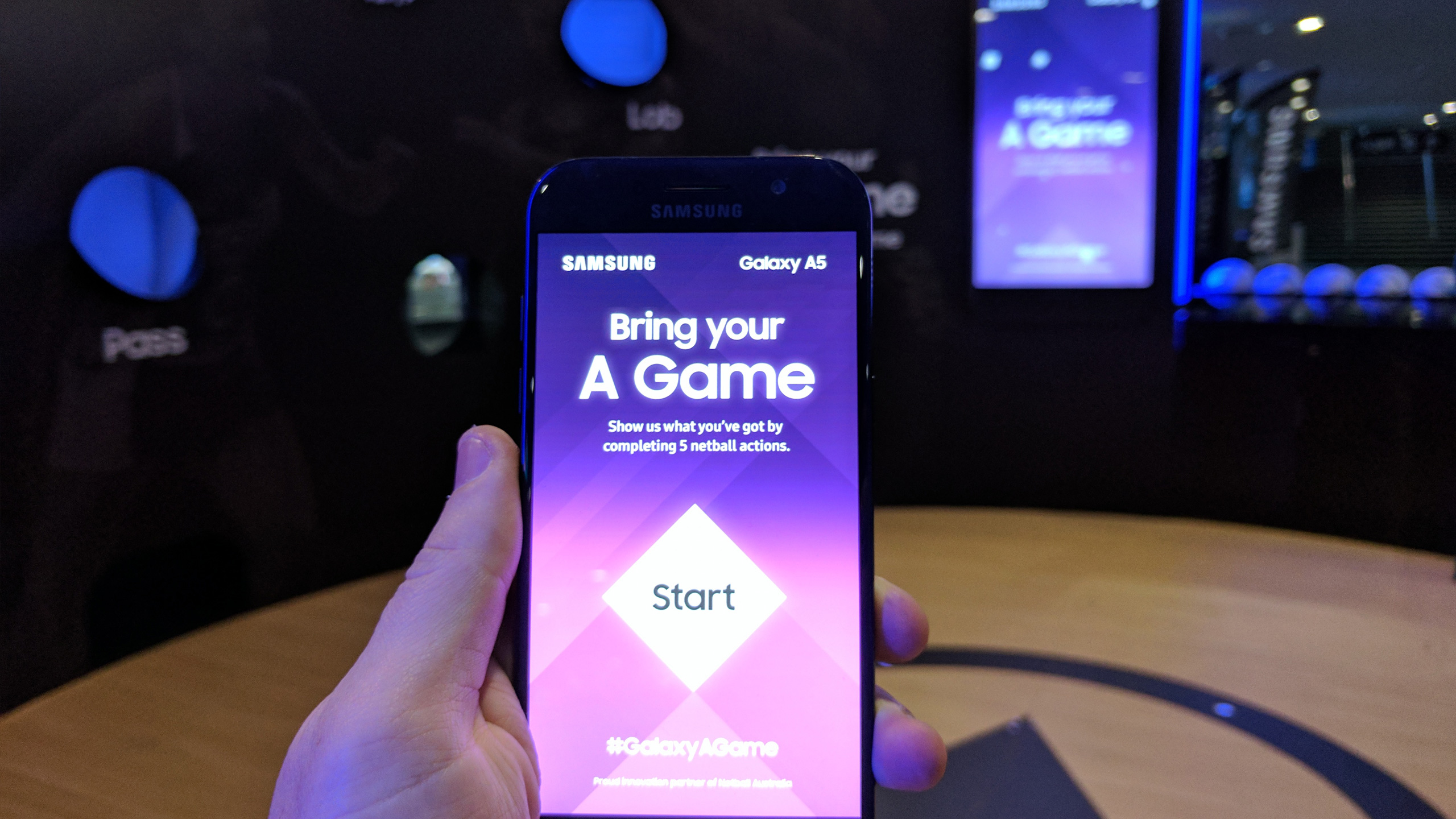 The applications featured in this article were developed with Haxe, which is an open source cross platform programming language and toolkit. It uses Starling for it’s GPU graphics engine and Robotlegs for MVC design pattern.